Another Country with Ricky Ross

Ricky Ross enters the landscape of Americana and alternative country. Expect to hear both classic and future classics, with Ricky taking a close look at the stories behind the songs
https://www.bbc.co.uk/programmes/b00hh26l 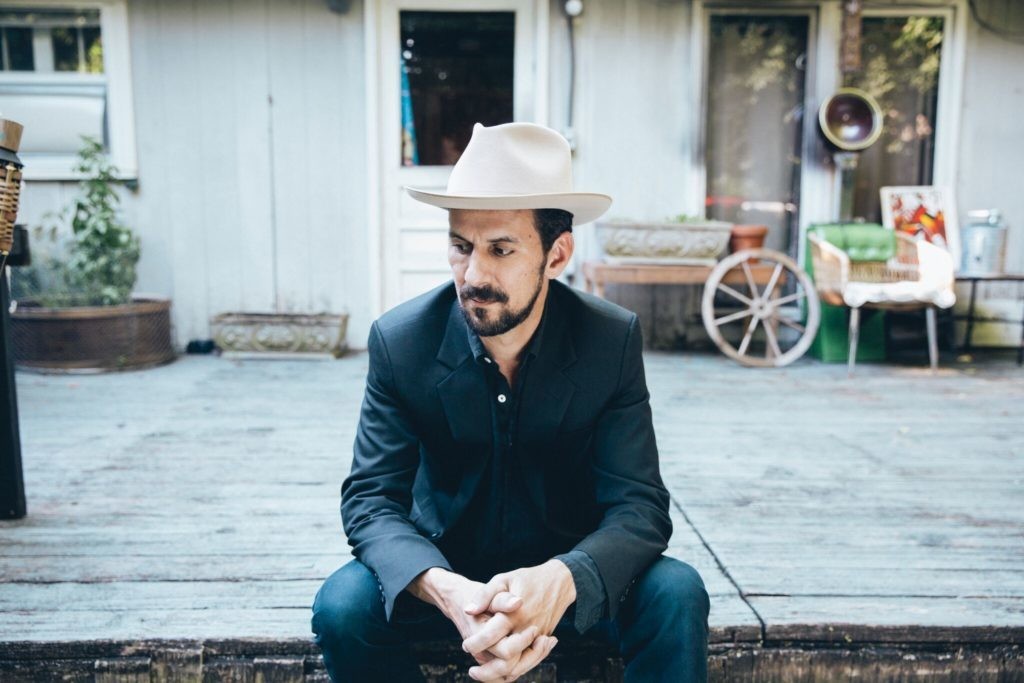 Live music and conversation from Gill Landry, a Louisiana-born singer-songwriter and former member of Old Crow Medicine Show. He plays songs and shares the stories from his fifth solo album Skeleton At The Banquet. Plus Ricky counts down to C2C: Country To Country weekend and celebrates the 15th anniversary of one of Mary Gauthier's most-loved songs, Mercy Now. Featuring new and classic Country and Americana. 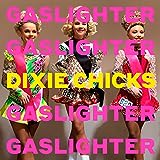 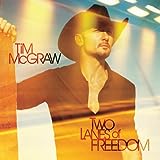 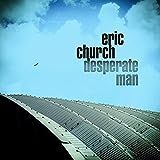 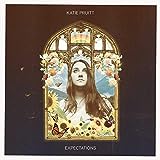 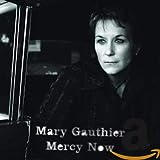 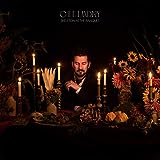 Landry, G: Skeleton At The Banquet

09. The Wolf
Gill Landry
Recorded in session for Another Country with Ricky Ross 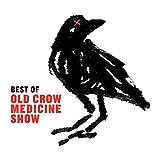 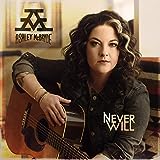 11. Hang In There Girl
Ashley McBryde 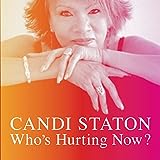 13. The Place They Call Home
Gill Landry
Recorded in session for Another Country with Ricky Ross

14. Hands On The Wheel
Gill Landry
Recorded in session for Another Country with Ricky Ross 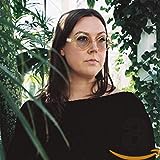 Out of My Province

16. Oh Canada
Nadia Reid
Out Of My Province
Spacebomb Records 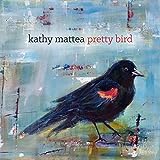 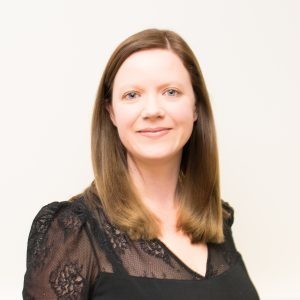 Fiona Dalgetty runs Feis Rois based in the Highlands which enables people of all ages to receive tuition in the traditional arts, particularly music. She was named as one of the top 40 most powerful women in the country by BBC Radio 4's Women's Hour for her contribution to music and the arts. Many of the musicians we know and love are now working professionally as a result of the tuition they received as young people through the Feis. And it's down to the tireless work by the likes of Fiona that we have such a thriving scene today.
Bruce chats to Fiona about her own musical background, her work at Feis Rois and also hears details of a new tune and songwriting competition being launched in the Year of Coasts and Waters. 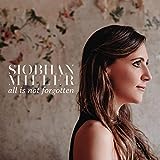 All Is Not Forgotten

02. May Morning Dew
Siobahn Miller
All is Not Forgotten

05. Goken
Ian Carr
I Like Your Taste in Music
Reveal 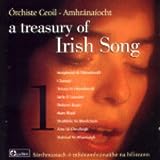 A Treasury of Irish Songs 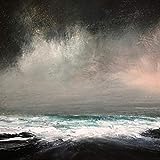 14. The First Wave
John Somerville
The Voyage of the Hector
Feis Rois 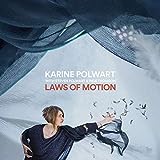 19. The Tree of Magic/ Venus of the Woods
Hamish Napier
The Woods
Birnam

Desert Island Discs
Desert Island Discs was created by Roy Plomley in 1942, and the format is simple.
Eight tracks, a book and a luxury: what would you take to a desert island? Guests share the soundtrack of their lives.
https://www.bbc.co.uk/programmes/b006qnmr 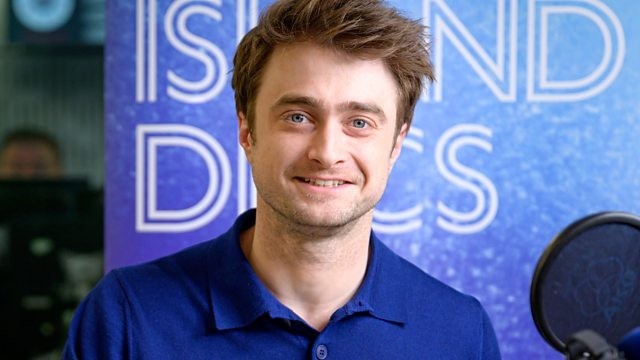 Daniel Radcliffe reached a global audience in the title role of the hugely successful Harry Potter films. He has also appeared on Broadway and in the West End, as well as in over a dozen films since the final part of the Harry Potter series was released in 2011.
Born in 1989, the only child of Alan and Marcia Radcliffe, Daniel made his acting debut aged 10 in a BBC adaptation of David Copperfield. The following year he was cast as Harry Potter, and he and his co-stars, Emma Watson and Rupert Grint, would spend ten years filming the series. Daniel made a point of taking other roles before it had finished, and he appeared on stage in Peter Shaffer’s play Equus in 2007, a role which involved prolonged full frontal nudity.
Since then he has appeared on screen, on stage and on television, playing characters from the beat poet Allen Ginsberg to a cop going undercover as a neo-Nazi, and his recent films include Guns Akimbo and Escape from Pretoria. In the theatre, he is appearing in Samuel Beckett’s Endgame in London.
He supports the Trevor Project which works to prevent suicides among LGBTQ youth and which Daniel first became aware of during the Broadway run of Equus in 2008. Daniel has been in a long-term relationship with fellow actor Erin Drake who he met on a film set in 2012.
Presenter: Lauren Laverne
Producer: Cathy Drysdale

00:00
Tom Lehrer
We Will All Go Together When We Go
The Remains of Tom Lehrer
Rhino 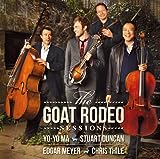 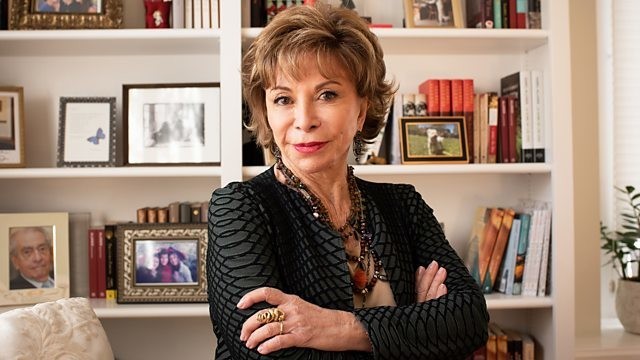 Isabel Allende’s first novel, “The House of the Spirits” catapulted her to literary stardom, and was acclaimed as a classic of Latin American magic realism. That was nearly forty years ago and she’s not stopped writing since: with twenty novels and four volumes of memoir, she’s been translated all over the world and has sold some seventy-four million books. They’re vivid family sagas, with eccentric characters, dramatic reversals, discoveries of lost children, violent death, disease and revolution, and sudden consuming love affairs.
But Isabel Allende’s own life is as extraordinary as any of her novels. Abandoned by her father as a small child, she spent her early years travelling across South America with her stepfather, who was a diplomat. He was the cousin of Salvador Allende, Chile’s socialist leader, who became Isabel’s godfather. But when Allende was deposed by the right-wing government of General Pinochet in 1973, Isabel – by then married, with children – became caught up in the violent revolution and had to flee the country. She now lives with her third husband in California.
In conversation with Michael Berkeley, Isabel Allende reflects on her extraordinary life, and reveals how she has found happiness now in her seventies. Music choices include Vivaldi, Mozart’s Flute Concerto No. 1, Albinoni, the Chilean singer Victor Jara, a moving song from the Spanish Civil War, and a Mexican love song from the 1940s, “Kiss Me Lots”.
A Loftus production for BBC Radio 3
Produced by Elizabeth Burke 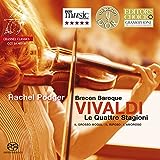 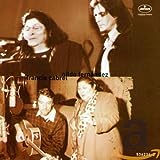