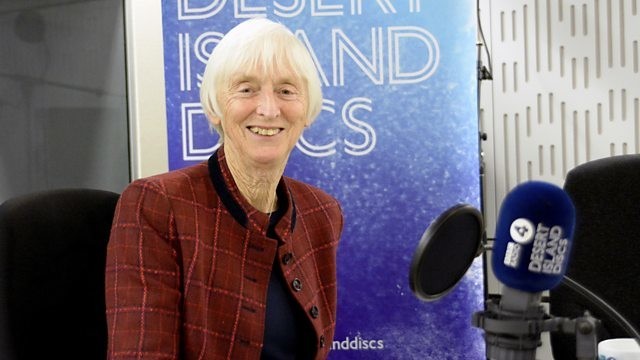 Dame Sue Campbell is the Director of Women’s Football at the Football Association. The women’s game has become increasingly popular recently and last year the England team, the Lionesses, made it to the World Cup semi-finals.
Born in 1948, just outside Nottingham, Sue was sporty from an early age, even changing schools to allow her to play football. She became a PE teacher in Manchester and realised how transformative sport could be, increasing self-esteem, motivation and self-belief.
In the mid-1980s, after learning about excellence in sport at Loughborough University and playing netball for England as well as dabbling in the pentathlon, Sue became deputy chief executive (and a year later chief executive) of the National Coaching Foundation, which provided education for coaches at both ends of the spectrum, from parent volunteers to elite coaches.
Ten years later, in 1995, she co-founded the Youth Sport Trust to set up a sports activity programme for every primary school in the country. It was hugely successful: in 2003 only 23% of school children were getting two hours of PE a week. By 2008, this figure had risen to 95%. In 2010, the coalition government cut their funding.
By this time, back at the elite end of the sporting spectrum, Sue was also in charge of UK Sport, where she presided over Team GB's biggest Olympic medal haul in living memory, at the London 2012 games. In 2016, she took her current job as head of Women’s Football at the FA. She has also been a cross-bench peer in the House of Lords since 2008.

05. The Wind Beneath My Wings
Bette Midler
From A Distance
Warner Music UK Ltd.

08. Reach Out and Touch (Somebody's Hand)
Diana Ross
One Woman: The Very Best Of Diana Ross: The Ultimate Collection
EMI 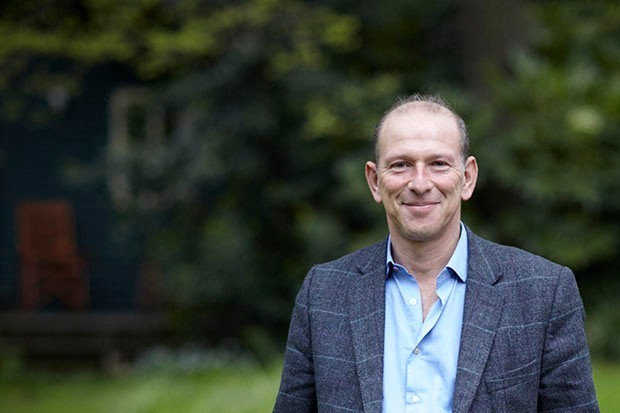 William Sieghart, the founder of the Forward Prizes for poetry and National Poetry Day, talks to Michael Berkeley about the music and poetry he loves.
Over the last twenty-five years National Poetry Day has become a popular fixture in the cultural calendar, and it was William’s idea to have permanent poems engraved at the Olympic Park in East London.
He’s also the creator of the hugely successful Poetry Pharmacy. At festivals and events, William sits in a tent and people bring him their dilemmas, problems and sadnesses - and he ‘prescribes’ them a poem to console, comfort or encourage. The Poetry Pharmacy has spread to Radio 4, television and hugely successful poetry anthologies, described by Stephen Fry as ‘a matchless compound of hug, tonic and kiss’.
William chooses music by Schubert and by Mendelssohn that reminds him of his father, who fled Vienna just before the Second World War, and he talks movingly about the effect of his father’s immigrant experience on his own life.
He describes how poetry and, later, music, helped him through his distress at being sent to boarding school at the age of eight and chooses recordings of music by Bach and by Debussy that have remained vital to him ever since.
And in the spirit of the Poetry Pharmacy, he reveals the poetry and music he turns to for comfort in a crisis.
Producer: Jane Greenwood
A Loftus production for BBC Radio 3 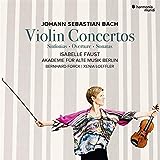 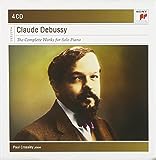 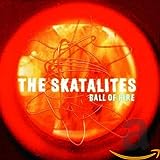 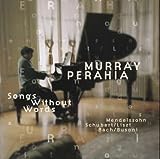