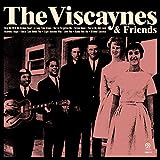 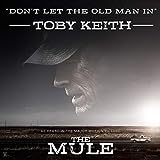 Don't Let the Old Man In

Eight tracks, a book and a luxury: what would you take to a desert island? Guests share the soundtrack of their lives 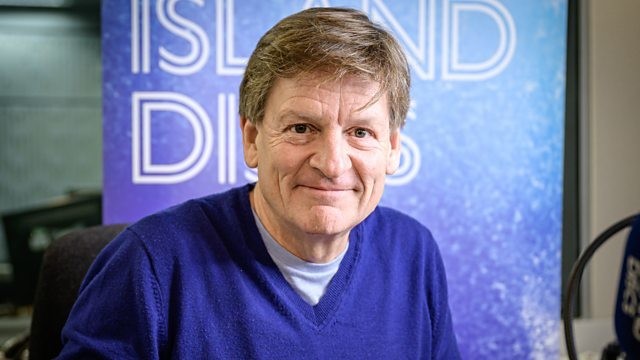 Michael Lewis is a best-selling non-fiction writer and journalist. He initially worked for an investment bank, and his experiences of Wall Street excess in the 1980s informed his acclaimed first book, Liar’s Poker. Three of his later books – Moneyball, The Blind Side and The Big Short – have been adapted into Hollywood feature films.
He was born in New Orleans in 1960, where his father was fond of quoting the family motto: 'Do as little as possible, and that unwillingly, for it is better to receive a light reprimand than perform an arduous task.' After studying at Princeton and the LSE, he joined an American bank in London, and wrote articles about the quirks of the industry under a pseudonym. In spite of his father’s opposition, he decided to quit his highly-paid job to become a writer.
In Moneyball, he examined how a struggling baseball team used intensive data analysis to find undervalued players overlooked by richer clubs. The Big Short focused on the sub-prime mortgage crisis, and his most recent book, The Fifth Risk, is about the Trump administration’s approach to government.
Michael lives in California with his wife, Tabitha Soren, and their three children.

A Confederacy of Dunces (Penguin Essentials)

01. I Want You Back
The Jackson 5
Jackson 5 Greatest Hits
Tamla Motown

06. Losing My Religion
R.E.M.
Out Of Time
Warner Bros. 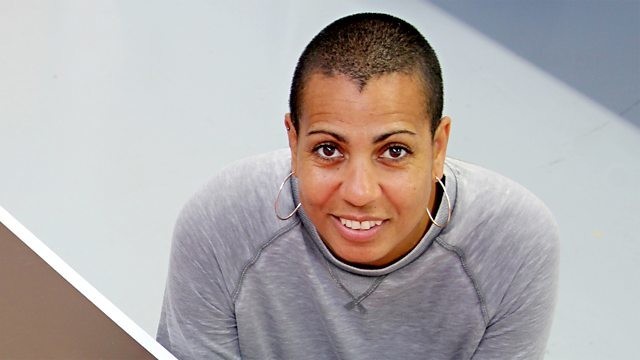 Helen Cammock grew up wanting to be a singer, and performed on the folk circuit as a teenager. But then she stopped, and became a social worker for more than ten years. Finally, at the age of 35, she took up photography, went to art school – and she’s never looked back. She’s known now for her richly-layered video installations, which mix film archive, dance and poetry with current interviews, all woven together with music. She is the joint winner of the 2019 Turner Prize; for the first time in its 35-year history, the Prize was shared between all four artists on the shortlist, at their request.

In Private Passions, she talks to Michael Berkeley about why music is at the heart of all her work. Last year the MaxMara art prize paid for her to spend six months working in Italy, and there she began to explore the subject of lament, and particularly laments sung by women. As part of her performance work, Helen Cammock began to take singing lessons again, and lament, loss, longing, and hopes for a better future, are all captured in the music she chooses. She shares the excitement of discovering little-known women composers of the 17th century Francesca Caccini and Barbara Strozzi. She talks about the troubling incident which persuaded her to give up a career in social work, when she was told to abandon a young woman outside a police station. She remembers the isolation and boredom of growing up in the countryside of Somerset, and the racist abuse her family faced every Saturday when they went shopping together.

A Loftus production for BBC Radio 3
Produced by Elizabeth Burke 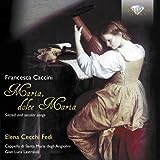 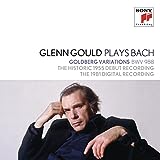 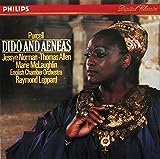 Henry Purcell
Thy hand Belinda... When I am laid in earth (Dido and Aeneas)
Singer: Jessye Norman 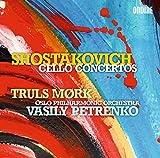