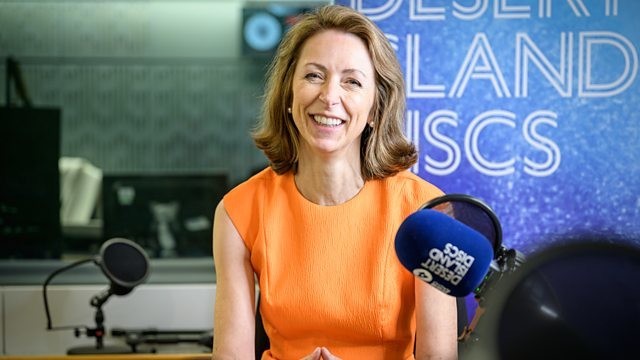 Dame Helena Morrissey is a former city fund manager and chief executive of a major investment company, who has also campaigned to boost the number of women in the boardroom. Newspapers regularly describe her as 'Superwoman', because alongside her many professional achievements, she's the mother of nine children.
Helena Morrissey is the daughter of two teachers, and her drive was evident from an early age. She was - by her own admission - a 'manic Brownie', striving to gain the maximum number of badges, and she also played the piano to a high standard. She won a place at Cambridge University from her comprehensive school in Chichester, and on graduating, joined an asset management company in their New York office. On her return to London, she felt that she was denied promotion because she had a young baby.
She moved to Newton Investment Management, and at the age of 35 she was appointed the CEO - a role she was not expecting to take. Under her leadership, the company's assets grew from £20 billion to £50 billion. In 2010 she established the 30% Club, campaigning for better female representation on the boards of British companies, and in 2017 she received a DBE for services to diversity in the financial sector.
She lives in London with her husband Richard, who gave up full time work to look after their many children.
Presenter: Lauren Laverne
Producer: Cathy Drysdale

All Things Must Pass

00:00
George Harrison
My Sweet Lord
All Things Must Pass
Apple 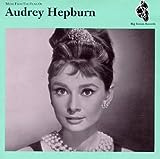 Music From The Films Of Audrey Hepburn 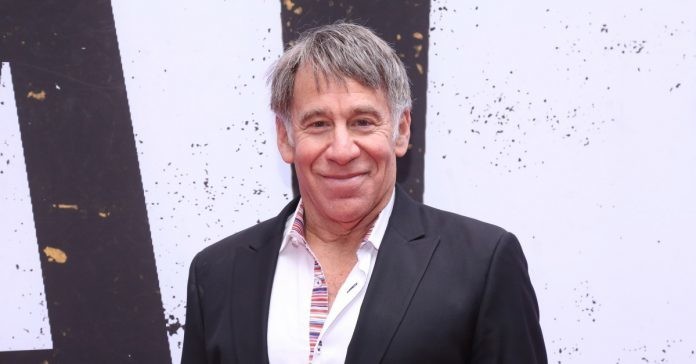 Stephen Schwartz is a master of musicals. He wrote Godspell, Pippin, and The Baker’s Wife; he’s written the lyrics for films such as Pocohontas, The Hunchback of Notre Dame, Enchanted - and many others. His musical Wicked, for which he wrote the words and music, has become something of a cult; it opened on Broadway in 2003 and in the West End in 2006, and it’s been running both in New York and in London ever since. He’s received numerous awards – three Oscars, four Grammys – and he’s over from New York for the opening of his new musical, The Prince of Egypt, a stage version of the popular film.
In conversation with Michael Berkeley, Stephen Schwartz reveals how classical music gives him ideas for his most successful musical numbers. In fact, he admits, he steals ideas from the great composers “flagrantly”. The opening of Wicked, for instance, comes from Rachmaninov’s Prelude in C-sharp minor – listeners to this episode can hear both, and compare them. He has been influenced too by Carl Orff and the exuberant orchestration of Carmina Burana. He also talks us through the bass chords he has borrowed from Beethoven’s Moonlight Sonata, and the two bars of Beethoven that he believes are the most moving music ever written. He reflects about the success of Wicked – and the “green girl inside us all”. Other musical choices include Bernstein’s Mass, Bach’s sixth Brandenburg Concerto, Copland’s Appalachian Spring, and Puccini’s opera La Rondine.
Produced by Elizabeth Burke
A Loftus production for BBC Radio 3