04. I'VE GOT TO SEES YOU TONIGHT
TIMMY THOMAS
1967
YOU'RE THE SONG I'VE ALWAYS WANTED TO SING 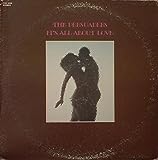 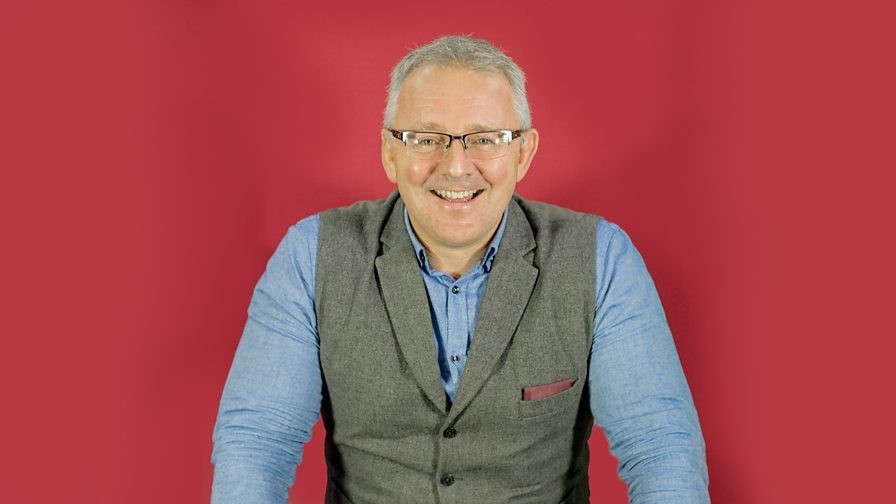 Bruce MacGregor brings you the very best of folk and roots music from around the world. Tonight we chat and feature our best loved "Love Songs" with our wonderful guests, Fiona Hunter, Arthur Cormack and Emily Smith. 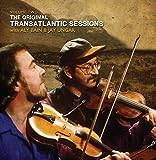 03. Braw Sailin On The Sea
Ossian
Dove Across The Water
Iona 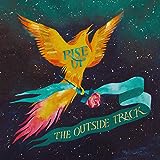 09. Sweet Lover Of Mine
The Outside Track
Rise Up
Lorimer Records 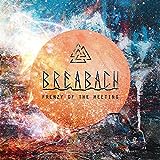 Frenzy Of The Meeting 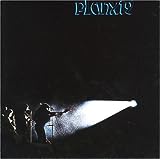 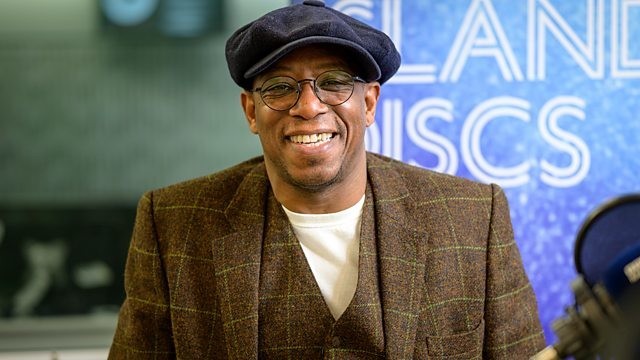 Ian Wright is a former professional footballer and now a football pundit on TV and radio. He began his career at Crystal Palace before moving to Arsenal where he became their highest goal scorer of all time, a record only surpassed eight years later by Thierry Henry.
Born to a Jamaican couple in south-east London, Ian grew up with his mother and step-father. His biological father had left the family when Ian was under two years old. Things at home were difficult and Ian spent as much time as possible outside playing football.
At his primary school a teacher, Mr Pigden, took him under his wing and Ian would later credit him with changing his life. He left his secondary school at the age of 14 to get a job. Although he took part in trials for many professional football clubs as a teenager, he was never selected. He continued to play for amateur sides. By the age of 21, he had three children to provide for, so when Crystal Palace came calling in 1985, he turned them down three times before accepting a two-week trial, followed by a three-month contract. His football career had finally begun.
After impressing as a forward at Palace, he was bought by Arsenal for a record fee in 1991. He was called up to the England squad the same year and would go on to collect 33 caps. He spent his last couple of years in professional football at a number of clubs around the country and in total, he played 581 league games, scoring 387 goals for seven clubs in England and Scotland. Since his retirement from football in 2000, he has had a career as a pundit on both TV and radio.
He has eight children and has been happily married to his second wife, Nancy, since 2011. 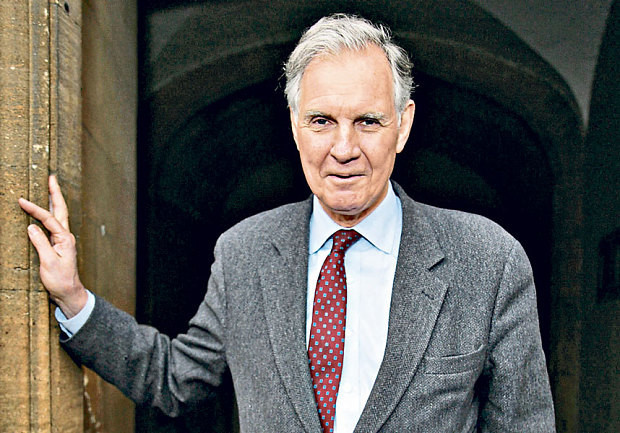 In a frank and moving interview the priest and former politician Jonathan Aitken talks to Michael Berkeley about the music that has accompanied his rollercoaster life.
At one time Jonathan Aitken was widely tipped to be a future Conservative Prime Minister, but his glittering political career came crashing down just over twenty years ago, when he stood in the dock of the Old Bailey to plead guilty to perjury, after a lie he told about the payment of a hotel bill caused the collapse of his libel case against the Guardian and Granada Television. He left the court in a prison van with an 18-month sentence. Last December, he was back at the Old Bailey – this time leading the annual carol service, having recently been ordained as a priest.
Jonathan chooses pieces which bring back childhood memories of singing for Benjamin Britten and performing Messiah as a chorister in Norwich, and we hear a song John McCormack sang to him during the three years Jonathan spent on a Dublin TB ward as a very young child.
He talks frankly to Michael about the mistakes and pride that led to his downfall from public life, and how he survived disgrace, divorce, bankruptcy and prison. He chooses, with a smile, the Prisoners’ Chorus from Fidelio, and a setting of Psalm 24 that was a crucial part of his spiritual journey in prison.
Jonathan tells a funny musical story about when Nixon met Wilson, and he reveals the piece of music that best captures his sense of redemption and renewal as he embarks on his new life as a prison chaplain.
Producer: Jane Greenwood
A Loftus production for BBC Radio 3