Desert Island Discs
Desert Island Discs was created by Roy Plomley in 1942, and the format is simple
Eight tracks, a book and a luxury: what would you take to a desert island? Guests share the soundtrack of their lives 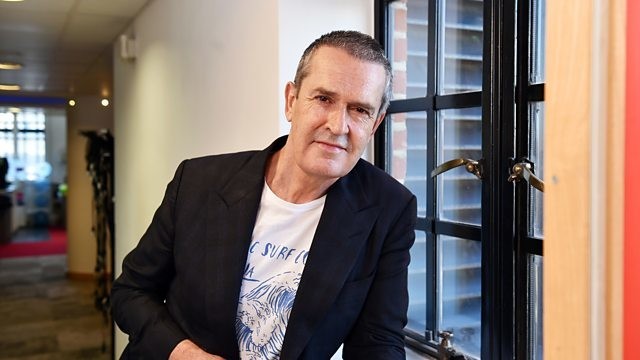 Rupert Everett is an actor, writer and director whose breakthrough came in 1981 when he was cast as a gay schoolboy in Another Country, Julian Mitchell's play and subsequent film.
Rupert later starred in Dance with a Stranger before making a splash in Hollywood playing Julia Roberts's gay confidante in My Best Friend's Wedding. But his movie career took a dive after The Next Best Thing - in which he played the gay father of Madonna's baby - flopped. After a period out of the limelight he turned his attention to writing and won great acclaim for his witty and illuminating memoirs about his life in showbusiness.
In 2018 Rupert starred in his directorial debut, The Happy Prince - a film about Oscar Wilde's final years in exile. The film was a decade-long labour of love for Rupert from writing the screenplay to securing the funding and persuading his friends Colin Firth and Emily Watson to join the cast. The film was well-received, with one critic calling it a 'deeply felt, tremendously acted tribute to courage'.
Later this year Rupert is starring in the Broadway revival of Edward Albee's Who's Afraid of Virginia Woolf?
Presenter: Lauren Laverne
Producer: Paula McGinley

Travels with My Aunt 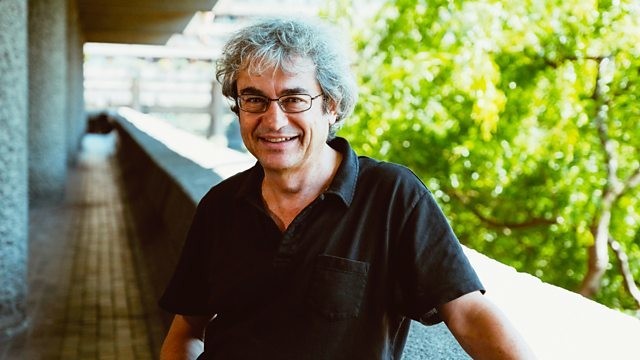 The Order of Time

As we start a new year, our thoughts turn towards the year ahead with all its plans and resolutions. And yet of course it is irrational to make this complete distinction between December and January; in fact, the more you think about it, the more you realise that everything about time is strangely slippery.

The slippery nature of time is something that preoccupies Carlo Rovelli, a theoretical physicist who has worked in Italy and the United States and who is currently directing the quantum research group at the Centre for Theoretical Physics in Marseille. His books “Seven Brief Lessons on Physics”, “Reality is Not What it Seems” and “The Order of Time” have become international best-sellers, outselling “Fifty Shades of Grey”.

In Private Passions, Carlo Rovelli talks to Michael Berkeley about how music has helped him think about time, and how memory of the past and expectation of the future come into constant play when we listen to music: “We don’t live in the present, we live a little bit in the future and a little bit in the past – we live in a clearing in the forest of time.” He looks back to his childhood, growing up in Verona, and hearing Vivaldi played every week in the local church. He discusses Philip Glass’s “Einstein on the Beach”, a work he admits he likes particularly for its title. He thinks about how Mozart represents the end of time in his “Dies Irae”, music he loves to listen to at full volume when his partner is out of the house. Other choices include Schubert, Arvo Pärt, Beethoven’s Missa Solemnis and the Bach cantata he discovered as a teenager that still astonishes him. 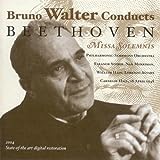 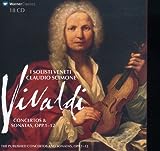 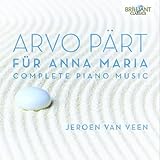 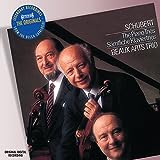 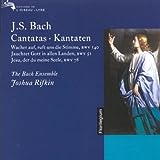